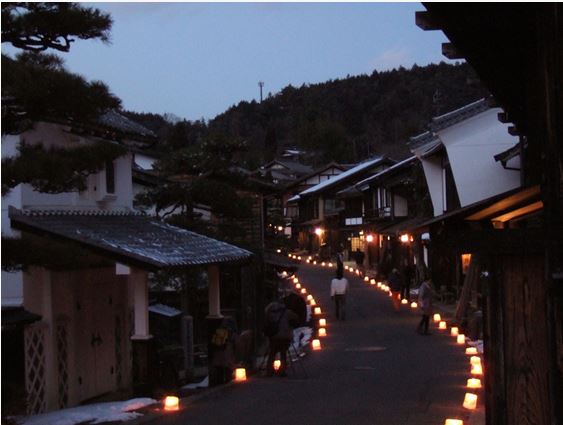 Kiso is located in the southeastern part of Nagano Prefecture, which lies almost at the center of Japan's main island, Honshu. Kiso is the headwater area of Kiso River and is a mountainous region, wedged between Mt. Komagatake (2,956 meters) and Mt. Ontake (3,063 meters) of the Central Alps, where altitudes vary greatly. It is an area about 52 kilometers from east to west and 63 kilometers from north to south.
In the Edo Period (1603-1867), post stations were developed along five key routes established around Japan. After the completion of the Nakasendo, one of five routes, the lumber industry there flourished by utilizing bountiful local forest resources.
Kiso is well known as one of the handful regions sustaining "virgin landscape of Japan", thanks to the bountiful nature, history and tradition created by Kiso's valley culture and the Kiso's people's unsophisticated human nature. 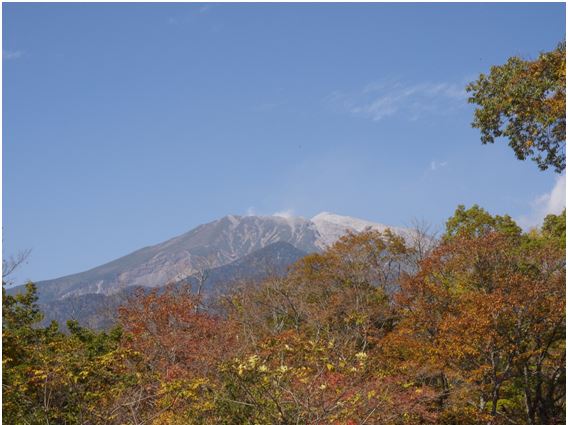 Kiso, with 94% of its area occupied by mountain forest and wilderness, is a natural treasury.
Especially the "Kiso Cypress" or 'Hinoki', nurtured by abundant rain and a cool climate, it is famous for being used as a sacred tree of Japan's Historic Ise Grand Shrine.
Kiso's symbolic Mt. Ontake is known as a mountain worshiped from ancient times, and is a popular mountain climbing spot where people are attracted to its elegance and magnificence. 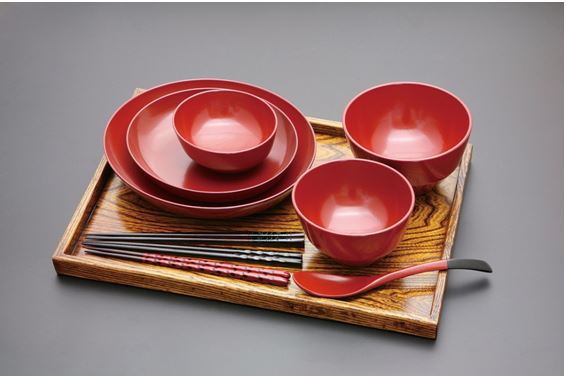 The skills required to make traditional art and crafts such as Kiso lacquer-ware, combs, and containers, which are made from the wood nurtured by Kiso's natural environment, are handed down from one generation to the next.
Many provincial festivals and traditional activities that grew up together with history still remain, and Kiso-bushi, folk music, and the Kiso-odori, festival dance, are famous signature summer events. We encourage you to try popular "Goheimochi", the original rice cake of the region, and "Soba", noodles made from buckwheat, which have been known as the taste of Kiso through the ages.

View all posts by: campbell