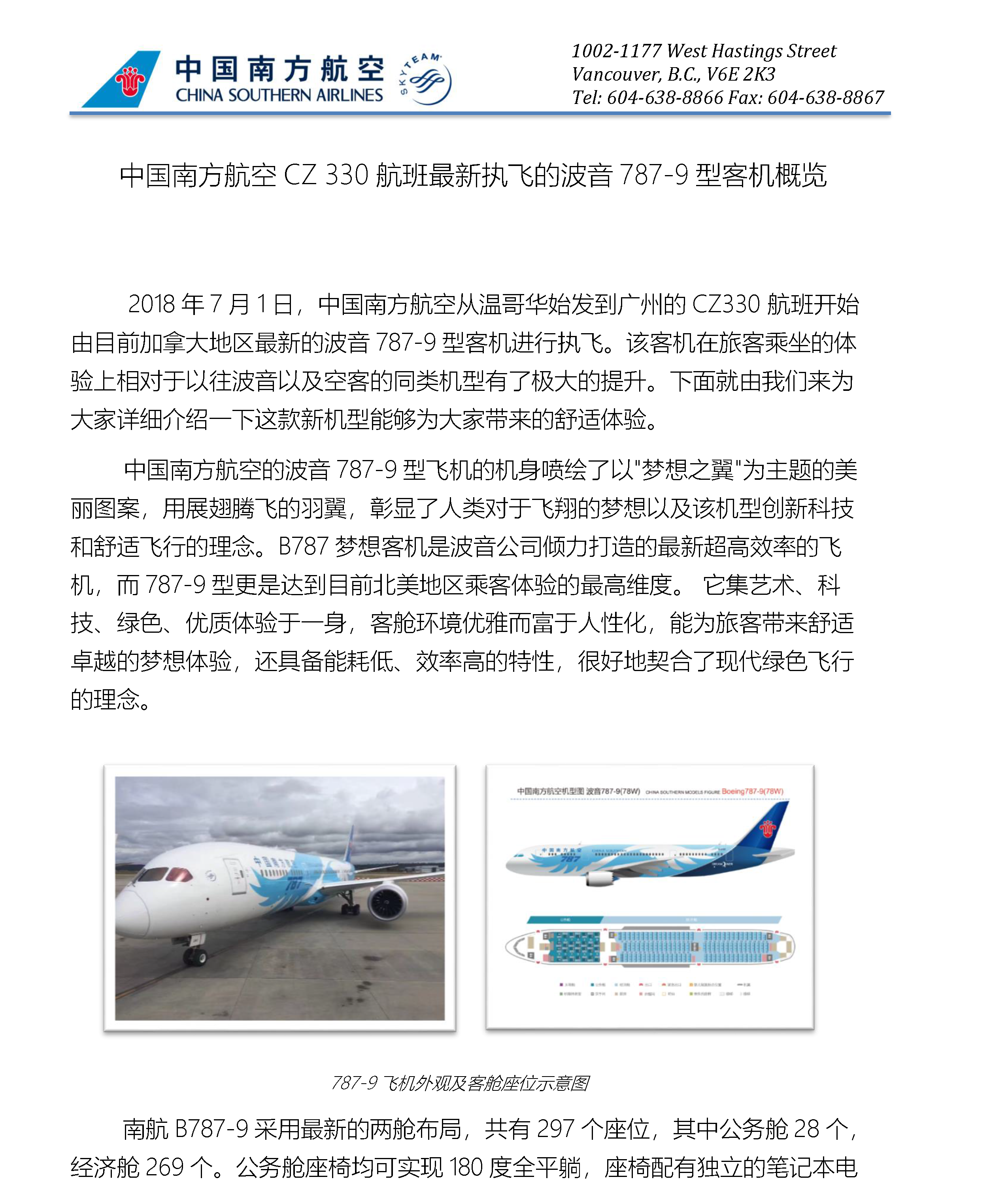 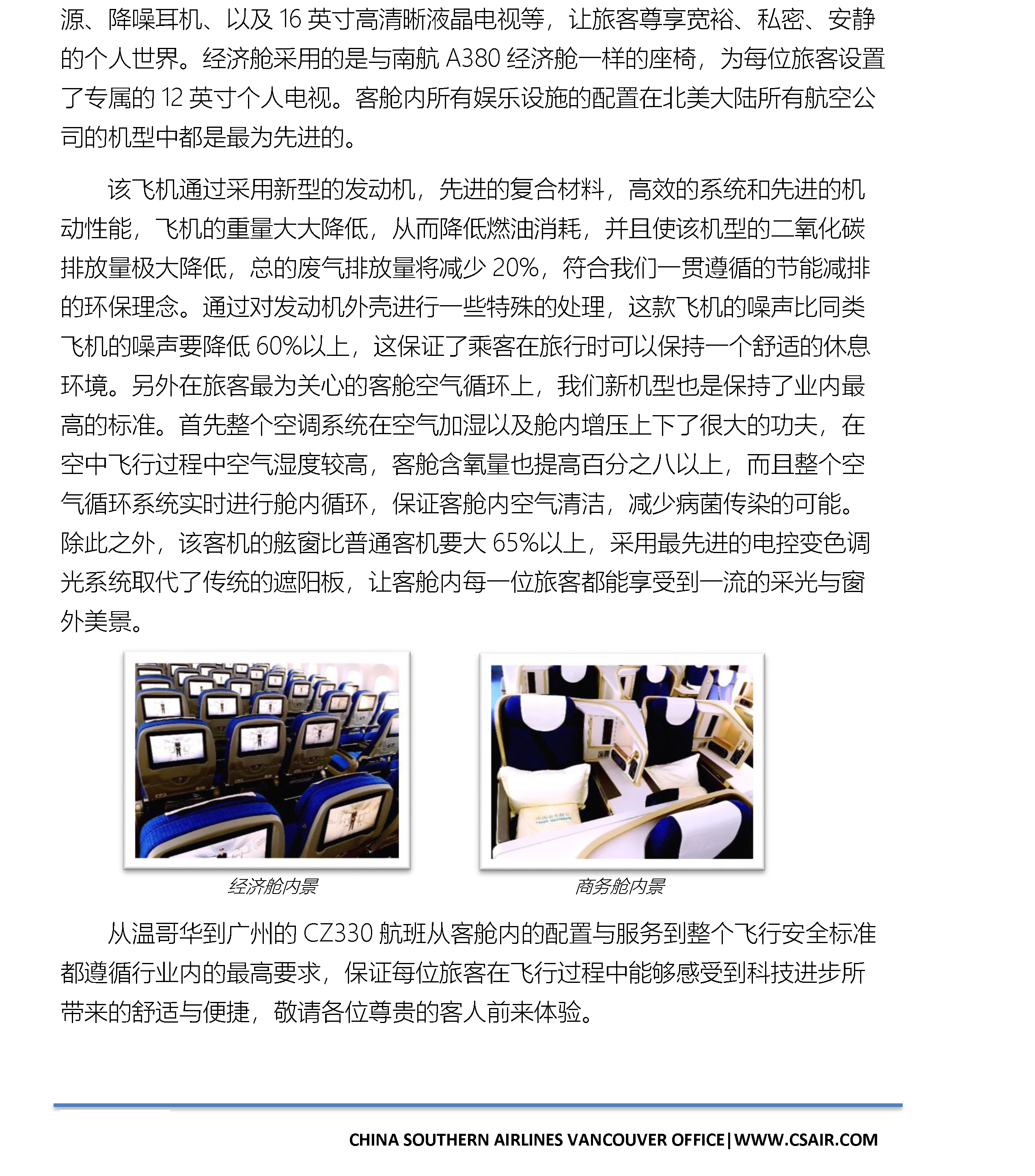 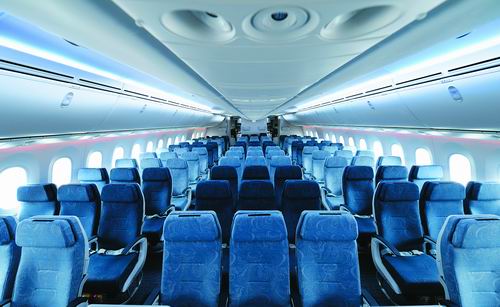 Allan West, Nihonga Master
Inspired by nature
Nihonga is a term used to designate Japanese paintings that follow particular techniques, conventions and materials; it emerged as a term during the Meiji period, to differentiate it from Western paintings. Nihonga pigments are notably made from natural ingredients such as animal protein and minerals. The subjects also often represent plant and flowers and are deeply connected to the changing seasons. The American artist Allan West has spent years mastering the art of Nihonga, adding his unique vision and point of view as a foreign artist residing in Japan. West has an open atelier in the traditional neighborhood of Yanaka, where not only does he exhibit his artwork to anyone interested in admiring it, but also paints and answers the questions of anyone interested in this art, in the hope that the dying art of Nihonga thrives once more.

OBON AND LOTUSES - Soulful Summertime
Obon is a festival in Japan that honors the souls of one's ancestors. Observed in August throughout most of Japan, in Tokyo and several other regions it takes place in July due to calendar differences. Another prominent feature of July and August is the blossoming of lotuses. These flowers are usually associated with Buddhist symbols of enlightenment of the soul. An iconic Tokyo spot for lotus-viewing is the Shinobazu Pond in Ueno.

Experience Traditional Japanese Theater by Firelight
- THINGS TO DO -
For more than a thousand years, the people of Japan have enjoyed night performances of Noh theater illuminated by bonfires and torches or under the moonlight. Even today, this tradition of Takigi Noh (Noh by firelight) is very much alive and you can experience it for yourself in Tokyo from early spring through late October.

Shinagawa Shukuba Matsuri: Remembering History
- THINGS TO DO -
On the 29th and 30 th of September, 2018, Shinagawa holds a festival to remember and celebrate the time in history when it was the first stop on the Tokaido road connecting Edo and Kyoto. Diving straight into the Edo period means you will see a lot of locals parading in costumes from those bygone days.

International City of Arts and Culture - Toshima
- THINGS TO DO -
From 1st September through 9 th December 2018, six different cultural programs will take place in Toshima city as part of its cultural festival. Toshima City is home to the vibrant Ikebukuro as its center. This festival aims to turn Toshima into an International City of Arts and Culture.

Laugh and Learn at the Japan Traditional Culture Festa
- THINGS TO DO -
Japan has a rich and complex culture that goes back thousands of years and differs from region to region. Sometimes, it can feel a little bit overwhelming, but at the Japan Traditional Culture Festa, you can learn all about Japanese art, food, and music in a fun and relaxing atmosphere.

<strongTASTE OF FALL: Sanma (Pacific Saury) and Matsutake (Pine mushroom)
- THINGS TO DO -
Fall is abundant with food that reaches the zenith of taste. Persimmons, chestnuts, sweet potatoes, and especially matsutake mushrooms and sanma (Pacific saury fish) are all fall delicacies in Japan. You can try grilled Pacific saury at the Sanma Festival in Meguro, and there are many delightful individual places in Tokyo like Wakuta(Ginza) and RIHGA Royal Hotel Tokyo that provide matsutake mushroom (pine mushroom) dishes.

A Guide to Tokyo's FREE Buses
- THINGS TO DO -
Tokyo has one of the most advanced train systems in the world, which can make getting around the capital an expensive activity. So why not take advantage of the free bus services in Tokyo?

The Soul Food of Japan's "Connection Day"
Japan holds many festivals during the summer, but they don't just fall on any random day. Most celebrations are held on "ennichi" ("connection days"), so called because of the dates' association with various deities in Shinto or Buddhism. However, most modern Japanese festivals have lost their religious significance, instead becoming focused on one thing: delicious and inexpensive food. 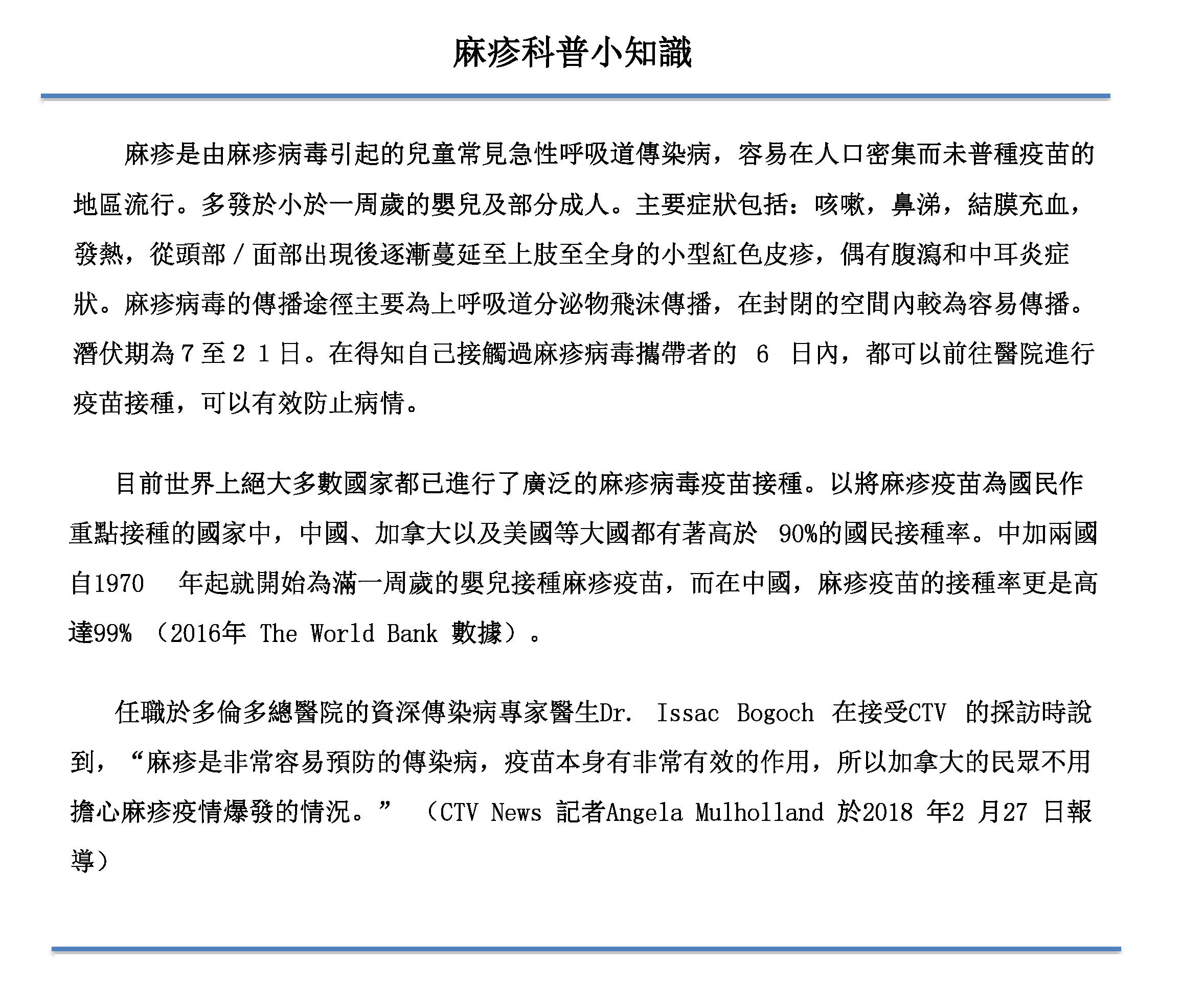