Old Town Central (OTC) is the name for a compact neighbourhood in Central which is packed with heritage sites, art scenes, designer boutiques, and dining and entertainment outlets. Check out with local insiders and explore the treasures of the area!

Established in 2006, Hong Kong Airlines is a full-service airline firmly rooted in Hong Kong. It has grown remarkably in just ten years with a wide destination network covering over 30 major cities across the Asia Pacific region, including Gold Coast, Auckland, Beijing, Shanghai, Taipei, Tokyo, Sapporo, Seoul, Bangkok, Bali and Okinawa, and extending its reach to North America in 2017 with the launch of Vancouver route. The Company has also signed agreements with 17 codeshare and 76 interline partners. The current operating fleet is made up of 33 Airbus aircraft, consisting of 29 passenger aircraft and 4 freighters. With an average age of around 5.0 years, Hong Kong Airlines operates one of the youngest fleets in the world. Hong Kong Airlines has been awarded the internationally acclaimed four-star rating from Skytrax since 2011. It was also the winner for Asia’s Leading Inflight Service in World Travel Awards 2015. 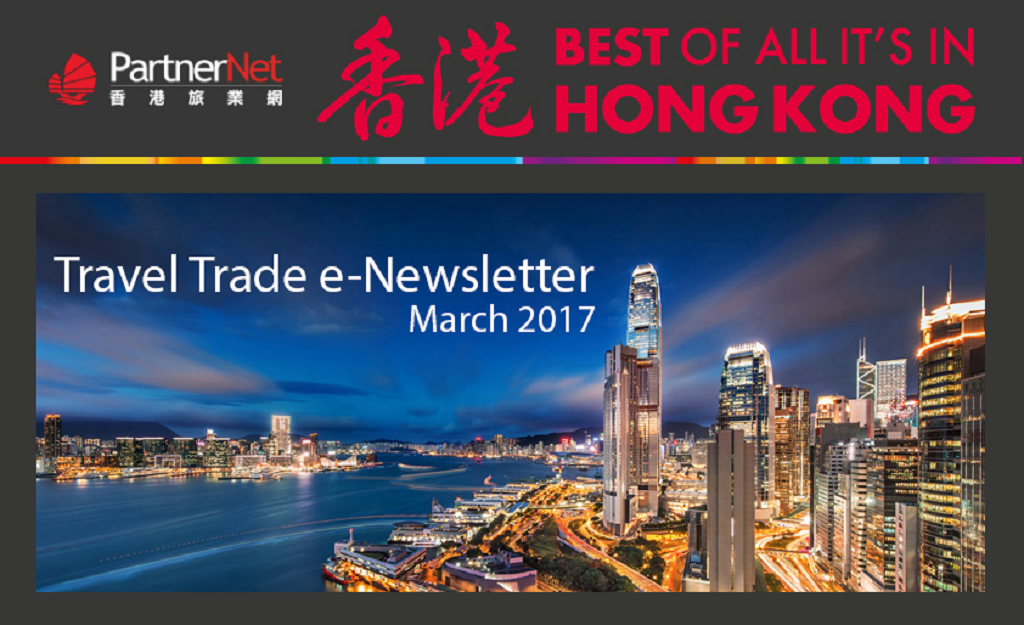 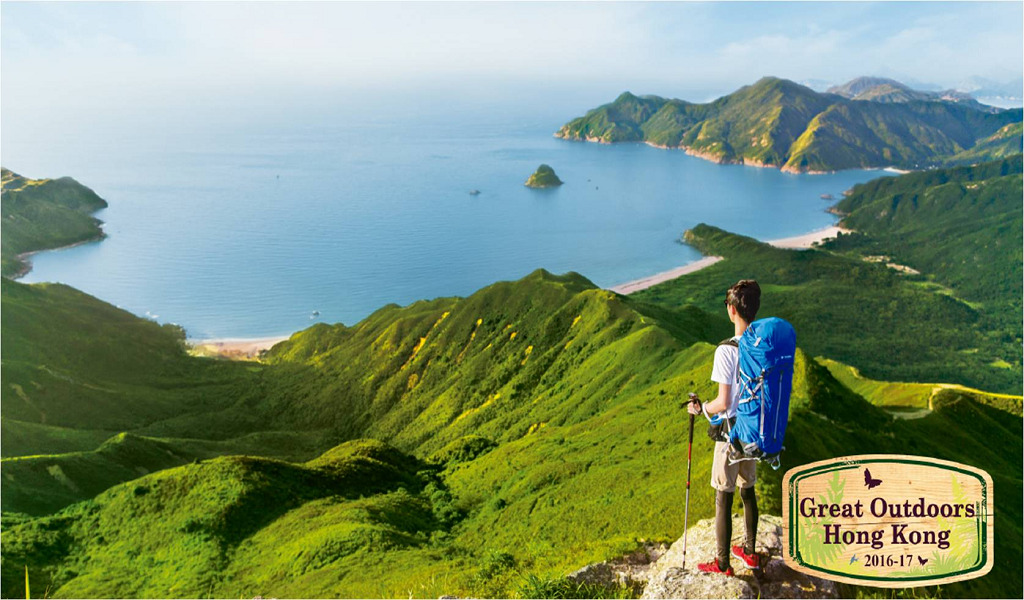 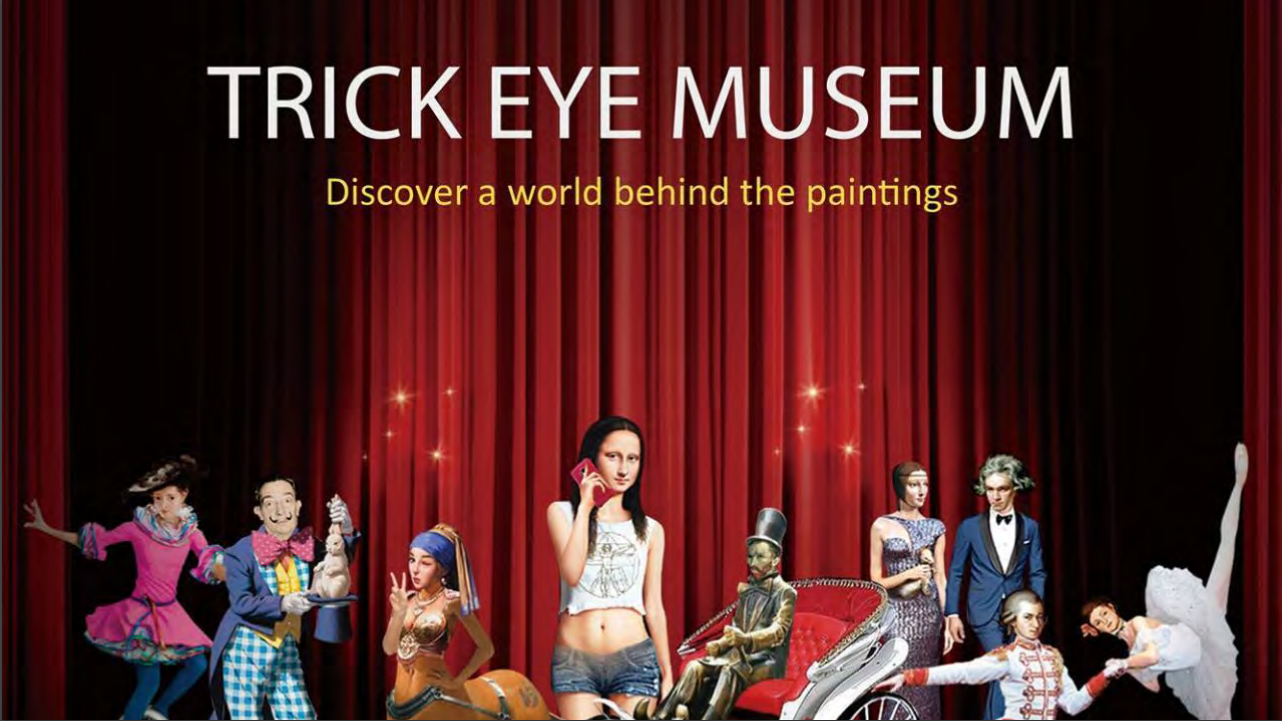